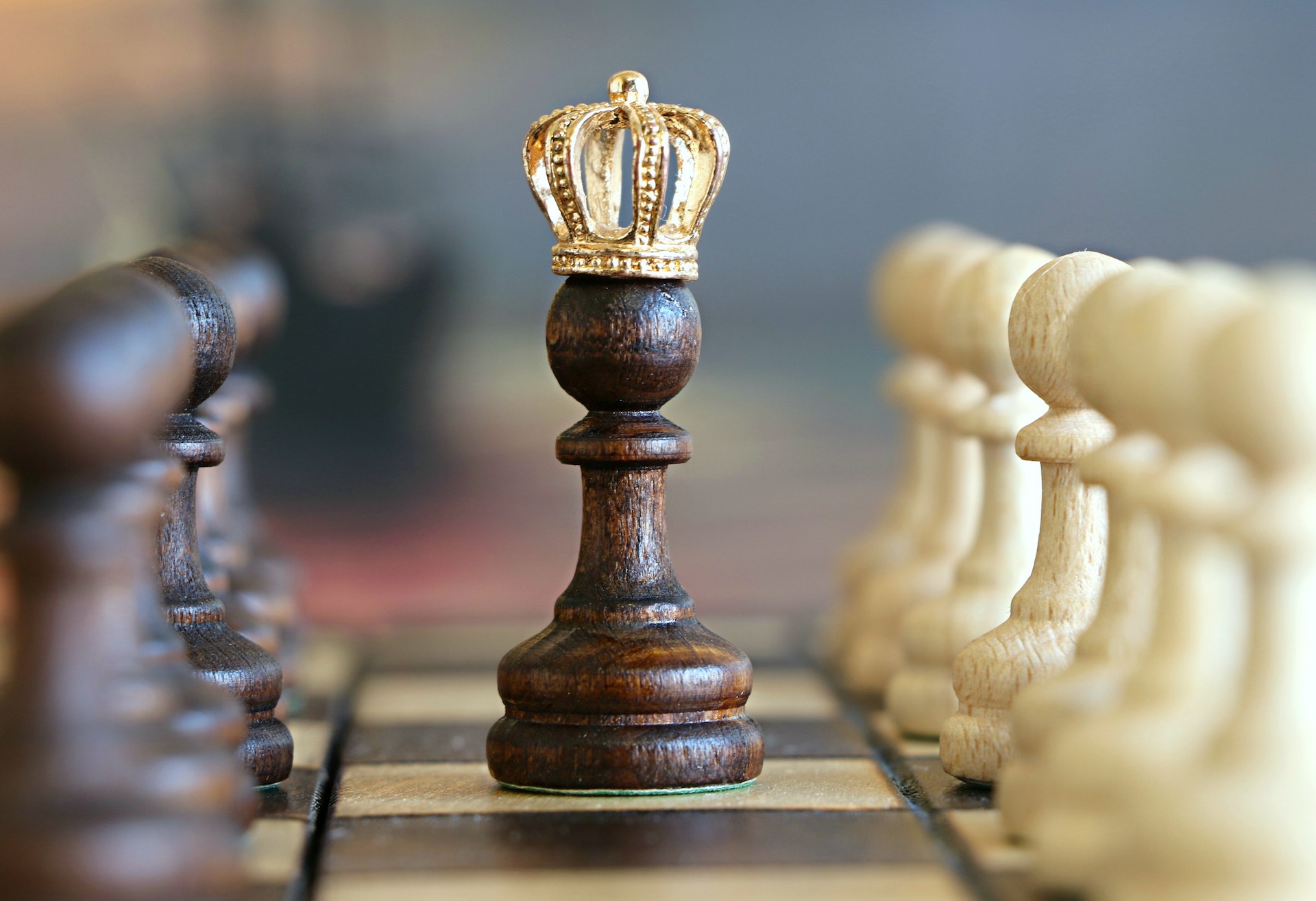 7 Traits of the Spiritually-Enlightened Person

Like us at our Facebook Page. Request for a Free Life Insurance Quote or Buy your Personal Car Insurance today!

Disclaimer: All information, commentary and statements of opinion contained in this publication are for general information purposes only. They are not intended to be personalized financial or investment advice as they do not take into account your individual circumstances. You are advised to speak to a qualified financial consultant before making any financial decision. This publication should also not be construed as an offer or solicitation to purchase or sell any insurance or non-insurance products including any that may be mentioned here. Whilst we have taken all reasonable efforts to ensure that the material contained in this publication is accurate and informative, InsuranceGuru.com.sg and the author of this article do not warrant or guarantee its accuracy, reliability or completeness. InsuranceGuru.com.sg, its employees, parent, related companies, agents and the author of this article will not be liable for any direct, indirect, incidental or any other type of loss or injury resulting from your use of this content.
Copyright © 2017 InsuranceGuru.com.sg All rights reserved. No part of this publication may be reproduced, stored, transmitted in any form of by any means without InsuranceGuru.com.sg’s prior written consent.
If you are seeing this article sent through your email from InsuranceGuru.com.sg, it is because you had subscribed for it at some point in the past. If you do not wish to receive such emails in the future, you can unsubscribe by clicking here to submit your request. Thank you.
The author of this article, Mr Sean Ong is a Certified Life Coach, a Master Practitioner in Neuro-Linguistic Programming and a Chartered Financial Consultant who has been featured on the local TV and radio. Having begun his career in the finance industry since year 2002, he is currently leading a top-performing advisory group as a Senior Advisory Group Partner in IPPFA. In his efforts to contribute to the society, Sean ran 1,000 km over 87 days to successfully raise more than $13,000 for a children charity in year 2012. He also published a book subsequently where sales proceeds were donated to charity. Sean completed his Masters of Science Degree in Technopreneurship & Innovation in year 2020 and was honoured in the Director’s List for academic excellence. He has keen interests in InsurTech projects and mental wellness initiatives for the youths. Above all, Sean counts knowing Jesus Christ as the most significant event of his life. He can be contacted at seanong@ippfa.com.
Share
You Might Also like 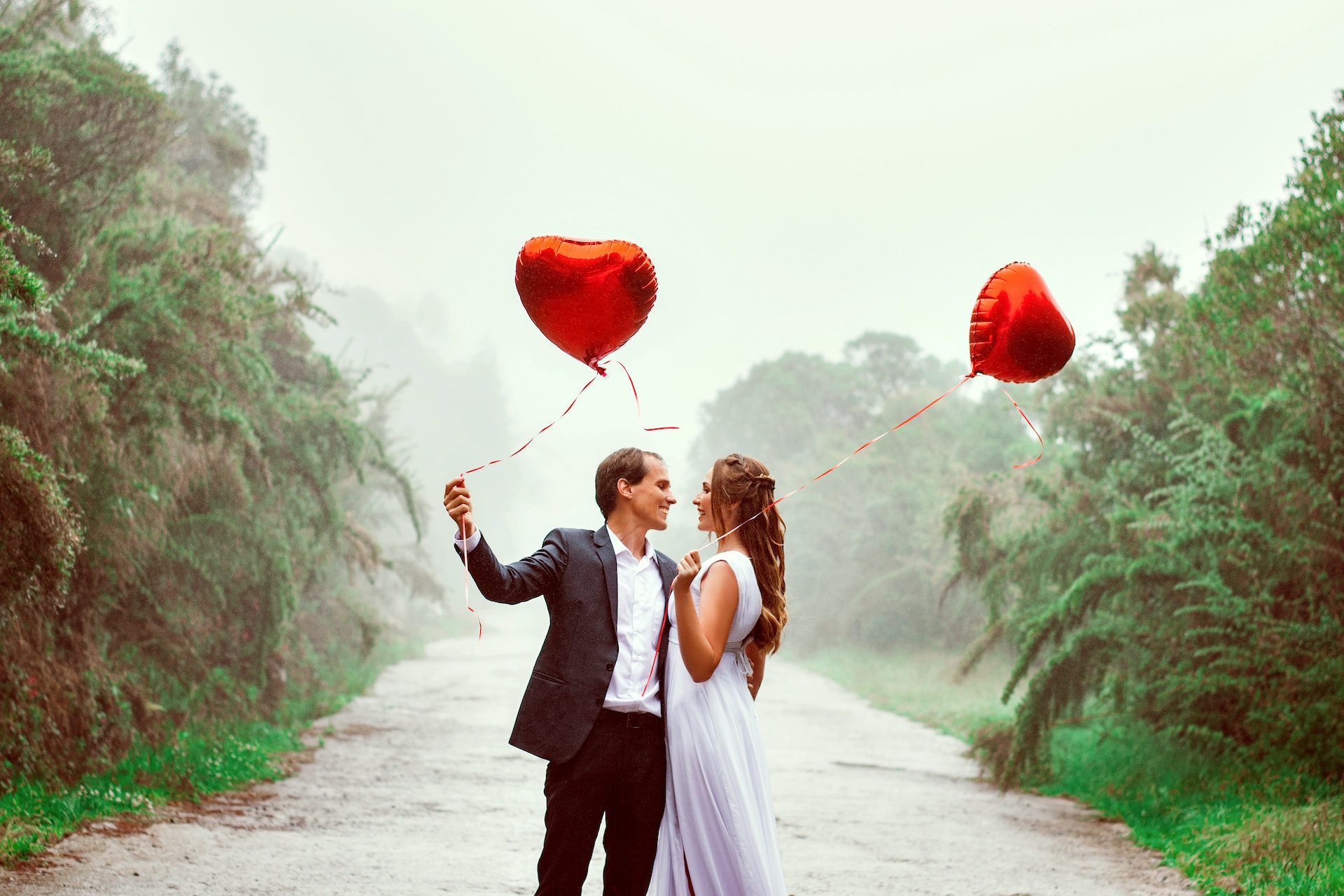 Dear Valentine, How 'Much' is your Love?

14 February is Valentine’s Day, a day where those with a partner celebrate love and those without partners celebrate friendship. It is also a day that florists look forward to and boyfriends dread – the one single day where the prices of flowers like roses sky-rocket, much like the tulip craze in the 20th century.
Read More

How Much 'Ang Pow' Money is Enough?

As the Chinese New Year approaches, besides the usual hustle and bustle of doing spring cleaning, clearing out the trash, buying some new clothes, coordinating the reunion dinner on New Year’s Eve, the next big thing on everyone’s mind, especially if you are the giver and not the recipient, is: how much Ang Pow money should I be giving?
Read More
InsuranceGuru.com.sg is jointly owned by ALP Rocks Pte Ltd “ALP” and IPP Financial Advisers Pte Ltd “IPPFA”. IPPFA is a Financial Advisory Firm licenced under the Financial Advisers Act and Exempt Insurance Broker. ALP is a Singapore-registered Fintech company certified by Singapore Fintech Association as an InsurTech provider. ALP has been appointed by IPPFA as the administrator of this website.

All insurance quotations on InsuranceGuru.com.sg are provided by IPPFA with any financial advisory process to be conducted by a Financial Adviser Representative from IPPFA. Details of IPPFA’s license can be found at www.ippfa.com.

We really wish to help you complete your online purchase. Please let us help via phone call within the next 24 working hours. No hard-selling, we promise.